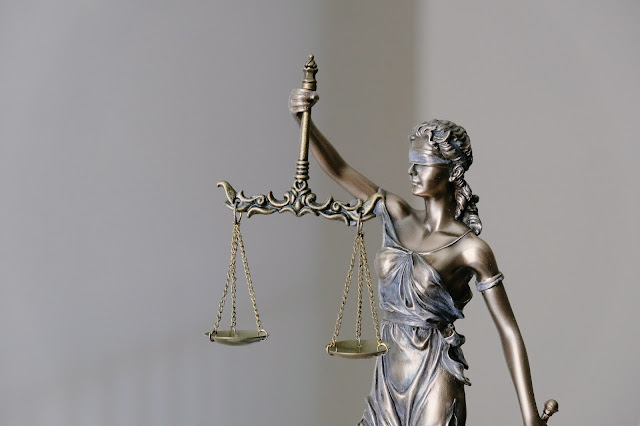 Transformative Justice is a process where all individuals affected by a crime are given a chance to heal and improve. It’s a political construct and approach for responding to violence, harm and abuse without creating more of it. It’s an alternative to the criminal justice system that is active in our country and most others.

Here is an example of its perspective. If a marginalised 10-year-old boy is involved in petty theft, the criminal justice system would only look at the criminal (the child), the crime (pickpocketing) and the victim (the person who was stolen from). Whereas the transformative justice system would also look at why the boy did it? Were he and his family suffering from extreme poverty? Does he have a history of discrimination done to him by the non-poor? Does weak enforcement of law and order in marginalised areas expose him to harmful peer groups? The criminal justice would only focus on what has happened but the latter would focus also on why something has happened. It strives to use the conflict (crime) as an opportunity to understand and address the larger socio-political injustices that are a causal factor of the crime.

Since the criminal justice system is widely active worldwide, we can’t fail to notice its shortcomings. The most prominent of which is disproportionality between crime and punishment. Logically, the punishment may be reasonably sufficient but there are other social punishments that the offender and (sometimes victims) go through that aren’t taken into account. For example, a person who served a short sentence for stealing will face social stigma, alienation, loss of employment prospects, discrimination, even after completing his sentence.

Due to the limitations of the legal system, there are many cases of innocents who are locked up for long periods and await their trials. We often find in such cases that the time they were locked up tends to be higher than the actual imprisonment of their crime. This is an exploitation of basic human rights.

Transformative justice aims to fill these gaps created by this system. Instead of punishment, it focuses on restitution and rehabilitation of the offender. Instead of creating more trauma for the offender by locking him up, it acknowledges the existing trauma that led to the criminal behaviour. The legal system also creates trauma-informed policies where the causal factors that led to the crime are also addressed.

This is a system that challenges all forms of authoritarianism, domination, and control within society today. With this argument, transformative justice is seen as a new ray of hope to the existing criminal justice system. It’s a social justice philosophy for peace and with strategies to achieve such goals. I think it’s time that we should slowly adopt aspects of it in the legal and societal framework as well as questioning the existing ones.

The first step towards that is creating awareness and starting a conversation. In order to initiate a dialogue, I Am Wellbeing invited industry experts from India Vision Foundation, to shed light on the perspective of Transformative Justice to all the young mental health advocates enrolled in the advocacy program

By: Shubham
Intern
I Am Wellbeing: Trauma Healing & Prevention 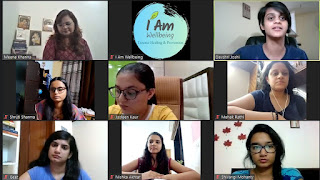